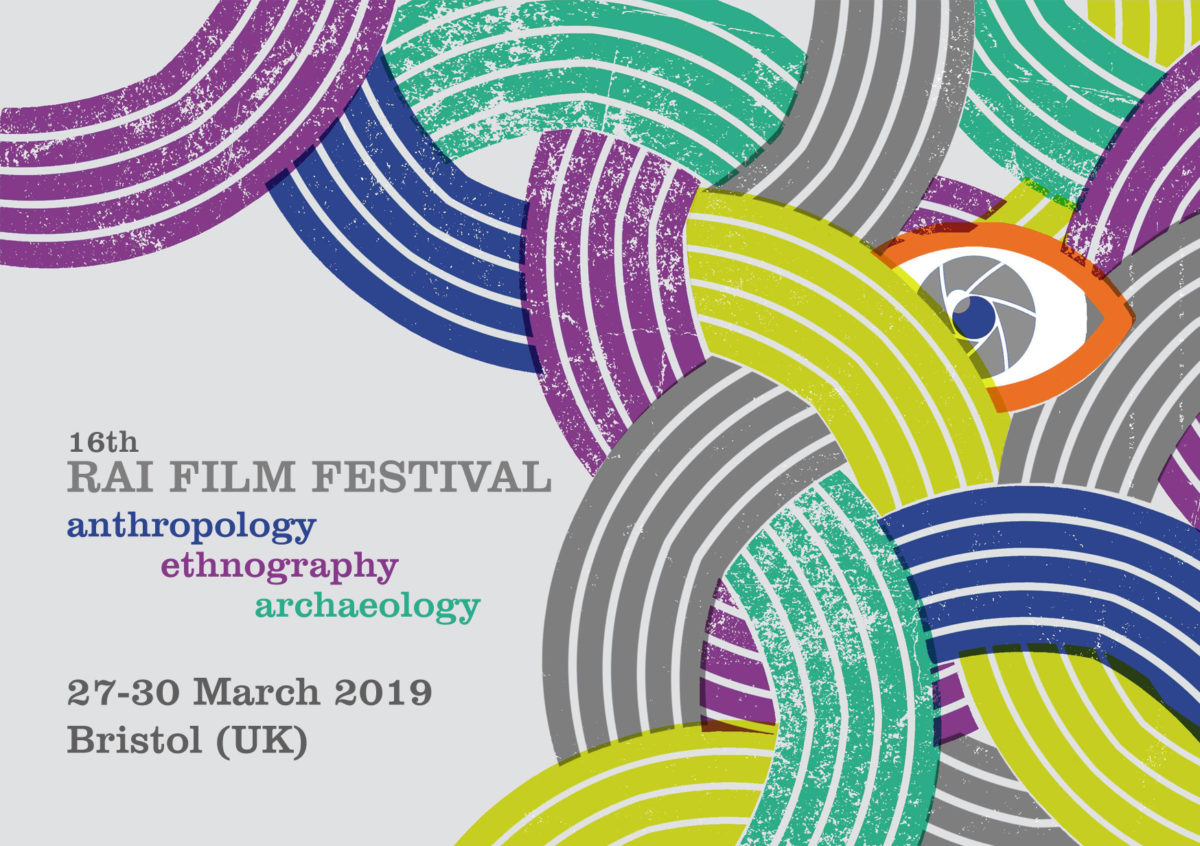 The 16th RAI Film Festival was 27-30 March 2019 at the Watershed in Bristol (UK). Alongside the film festival, the Royal Anthropological Institute staged an accompanying conference.

The 15th RAI FILM FESTIVAL anthropology / ethnography / archaeology  was held in Bristol from 29 March to 1 April 2017.

The 13th RAI International Festival of Ethnographic Film was jointly hosted by National Museums Scotland and STAR, the Consortium of Anthropology Departments of the Universities of Edinburgh, Aberdeen and St. Andrews.

The festival was held from Thursday 13th – Sunday 16th of June 2013 at the National Museum of Scotland and the Chrystal Macmillian building at Edinburgh University, in central Edinburgh

Around the World in 90 Films

The 11th RAI Festival was jointly hosted by the Centre for Tourism & Cultural Change and the Northern School Film, Television and Performing Arts at Leeds Metropolitan University, with The Louis Le Prince Centre for Cinema, Photography and Television at the University of Leeds

The festival was held on Wednesday July 1st – Saturday July 4th, 2009 at the ‘Rose Bowl’ building at Leeds Metropolitan University, in central Leeds

The festival included 4 days of screenings, followed by a major international conference, and a series of workshops and panels focusing on anthropological ethics in filmmaking, salvaging and archiving ethnographic film.

The 10th RAI Festival and the associated Beyond Text? conference duly took place and were a resounding success. Over 500 people registered for at least one day of the six-day event. When participants in the various ancillary public events (the Forman Lecture, the Anthropology on Television Debate, China Day and the Castaways exhibition) are included, total attendance at the Festival is estimated to have been well in excess of 600.